Our theme for this edition is based on the simple question, “What do we do when we face an obstacle that weighs us down?”. While some may choose to stop and take a step back others may move on with the tasks at hand. We believe that knowing where to draw the line in this regard is an essential skill to have in today’s eventful and ever-evolving world. With Alt+F4 we want to give people the ability to take a break, to relax and reassess their choices and to think from a fresher perspective; to close one thought process to give space to the others. Through means of introspective thinking, we thus want to break stereotypes, to understand people, to avoid making the same mistakes and to look for alternative solutions. 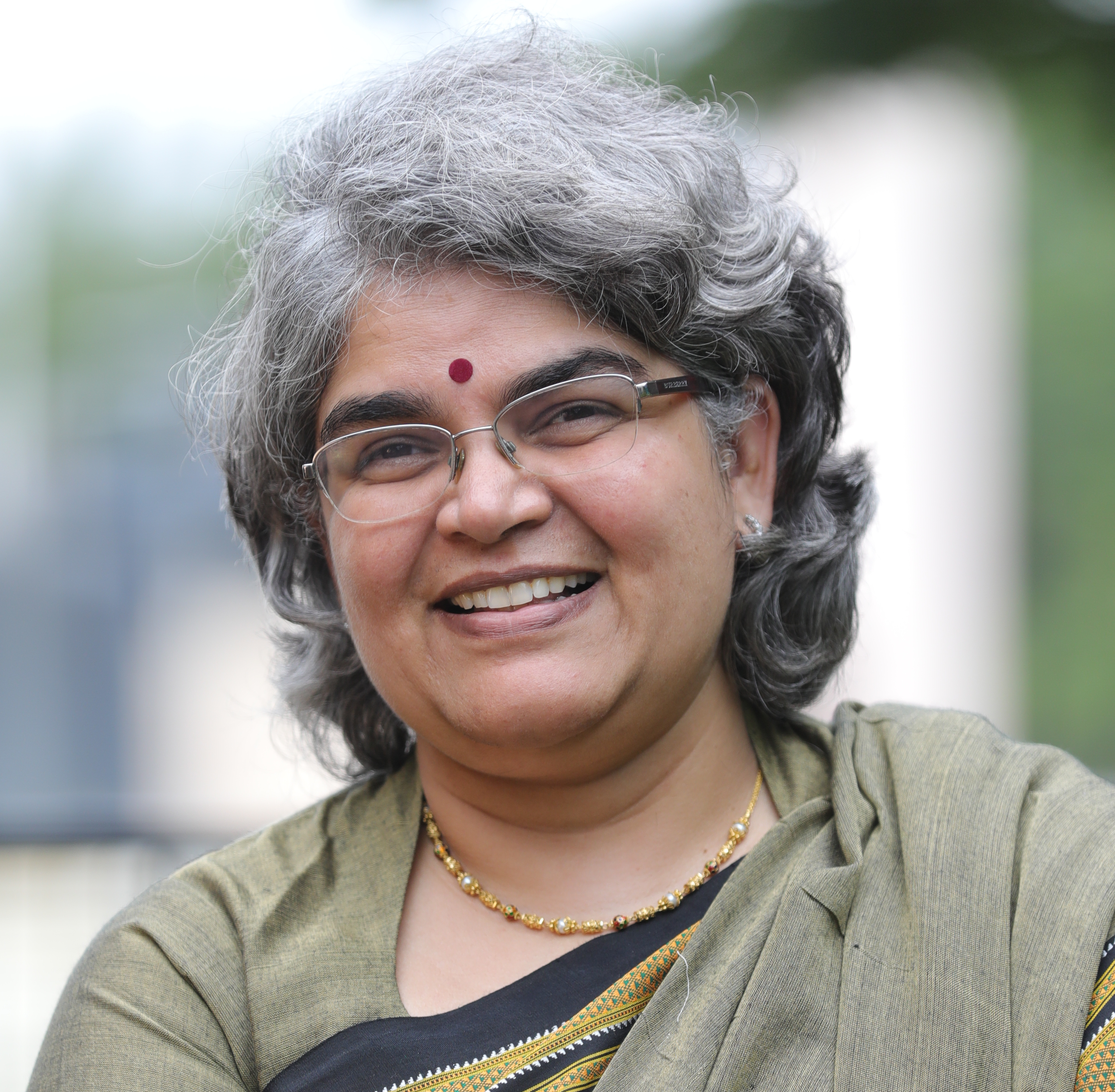 Gayathri Vasudevan is a Doctorate in Development Studies with more than 22 years of experience in both national and international organizations. She has been extensively involved in policy issues and community mobilizations relating to livelihoods.

She is the co-founder of LabourNet, a social enterprise with a clear focus on enabling livelihoods and improving real income wages of the informal sector by improving worker skill and productivity.

She has also worked with various Multi-Laterals and Bi-Laterals – UNICEF, UNDP, UNESCO, NORAD, to name a few. She has more than 30 publications in the areas of labour, employment and gender issues to her credit. 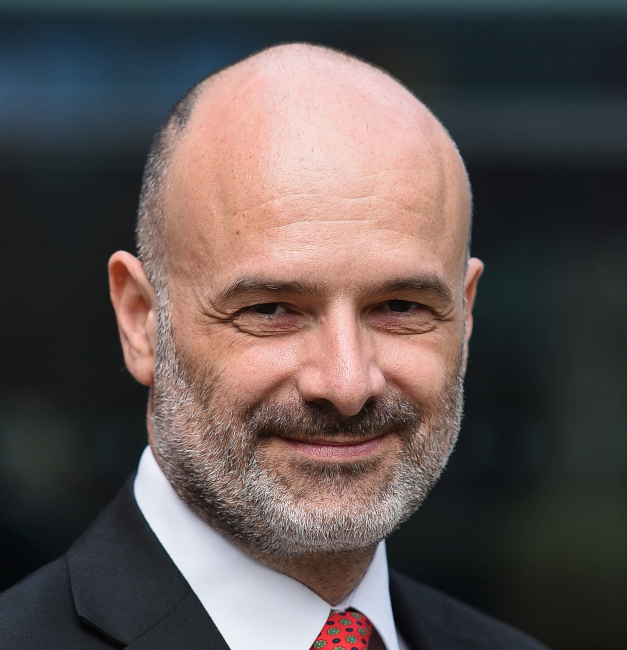 Mathieu Jouve-Villard is the India head of the French banking group Credit Mutuel and managing partner at Wedge Consulting. He has over 20 years of experience in consulting for talks and negotiations between Indian and foreign companies and has experience in negotiation, project development and implementation.

He is the author of the book, "Pratique de la Négociation en Inde", or “The Practice of Negotiation in India”, in which he deconstructs the process of negotiations in India and contrasts it to negotiations held in other European countries. 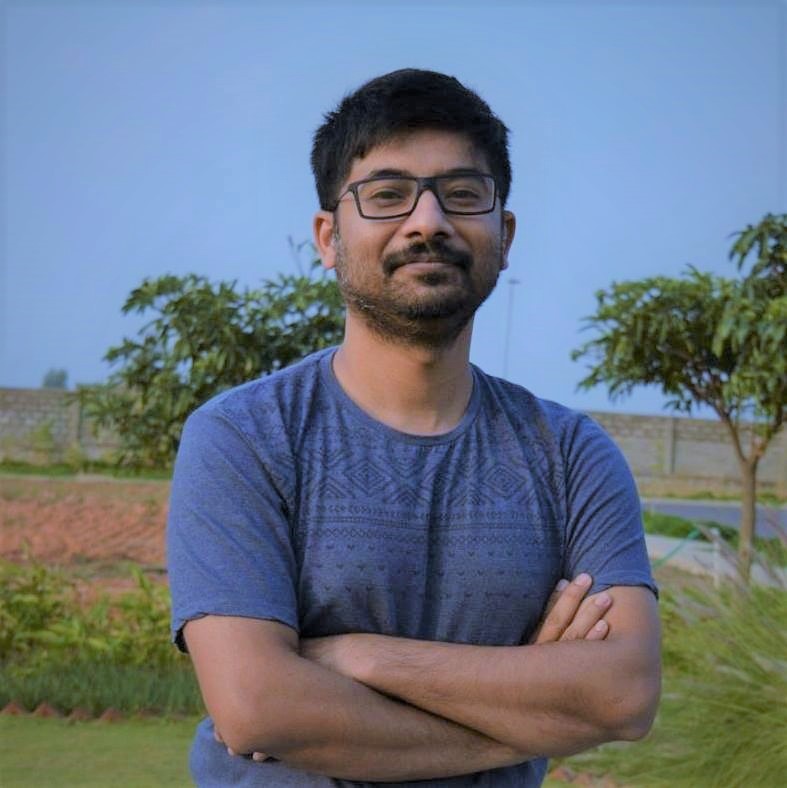 Monojit Choudhury, with over 160 publications, has been a principal researcher at Microsoft Research Labs for more than a decade. He has worked in multiple different research fields such as Linguistics, Cognition, and Computation. He is one of the primary researchers at Project Mélange, where they understand the use of and build tools around code-mixing – a term used to describe the use of more than one language in a single conversation that is observed in multilingual societies like India. 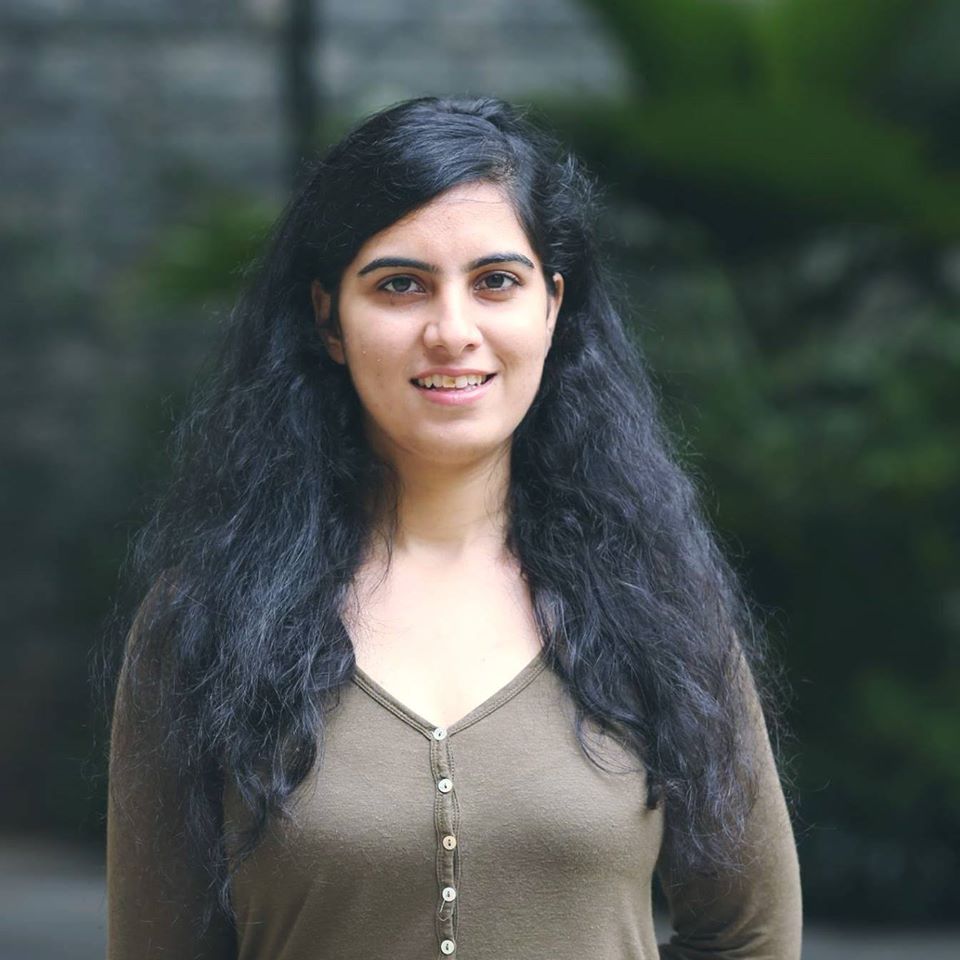 Nancy Charaya is the Co-Founder and Advisor of Anthill Creations, a non-profit organization that creates playscapes for children by using recyclable materials. She holds a bachelor’s degree in architecture from Indian Institute of Technology (IIT), Kharagpur. After she faced a brief stint in her management career, she decided to pursue her dream of creating an outdoor space for children in a technology-driven world.

Anthill Creations aims to bring back play for all age groups by building sustainable playscapes using contextual designs and localized resources. It has impacted more than 20,000 children across 20 cities in India and Nepal. Nancy believes that all children should be given an equal opportunity to play regardless of their economic background, caste, gender or age. In addition to that, she is a fellow of NSRCEL and has also been a TEDx speaker. 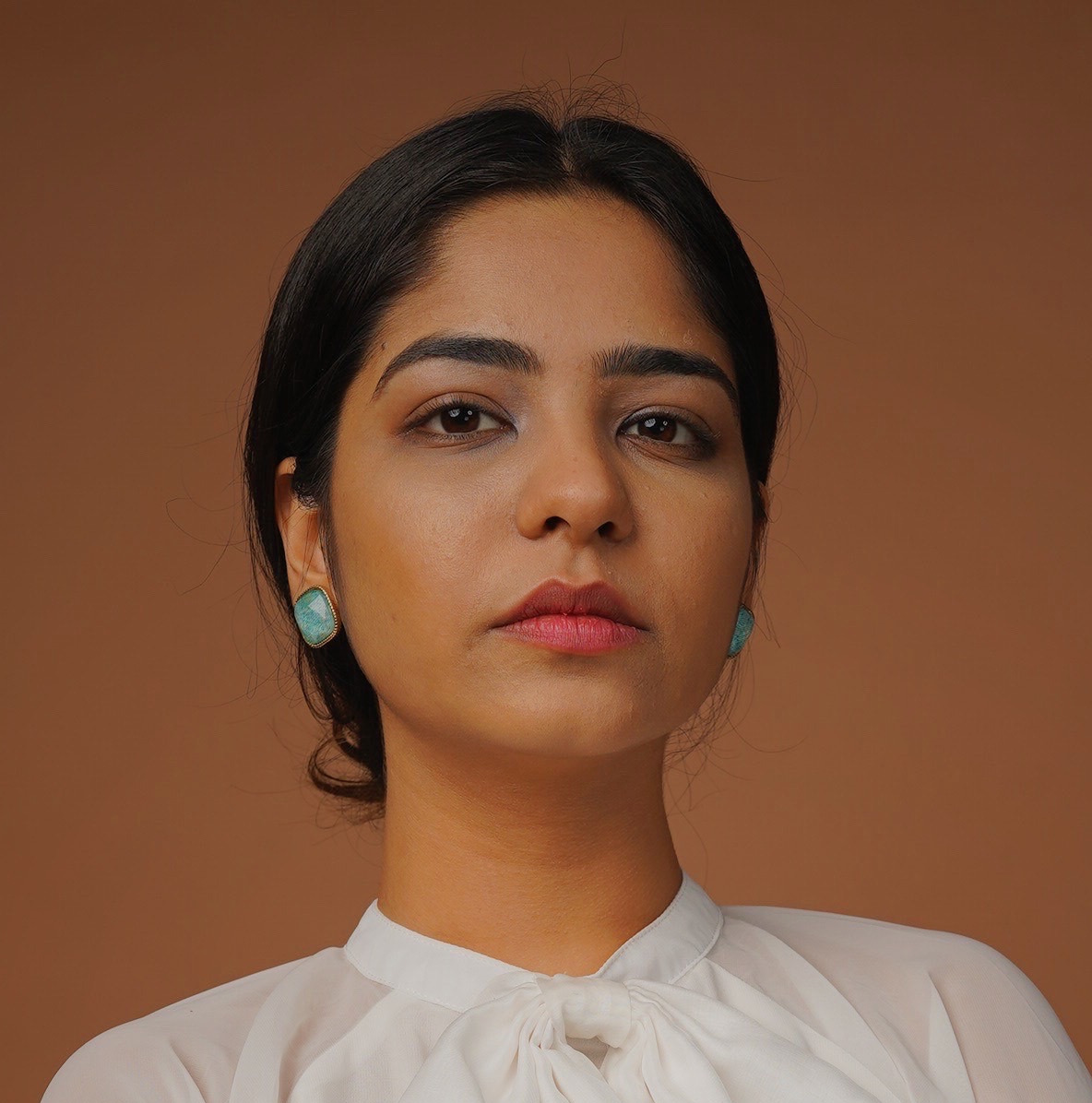 Tanusha Bajaj is one of Hyderabad's most popular social media influencers. She is a fashion icon, stylist, model and content creator. She has been in the blogging space since her high school and has had tremendous success with over 24k followers on Instagram. She works for prominent businesses such as the label bazaar and extraamedia and promotes fashion trends and lifestyle.

Her work and life story revolves around art and creation and she is a perfect example of "do what you love." 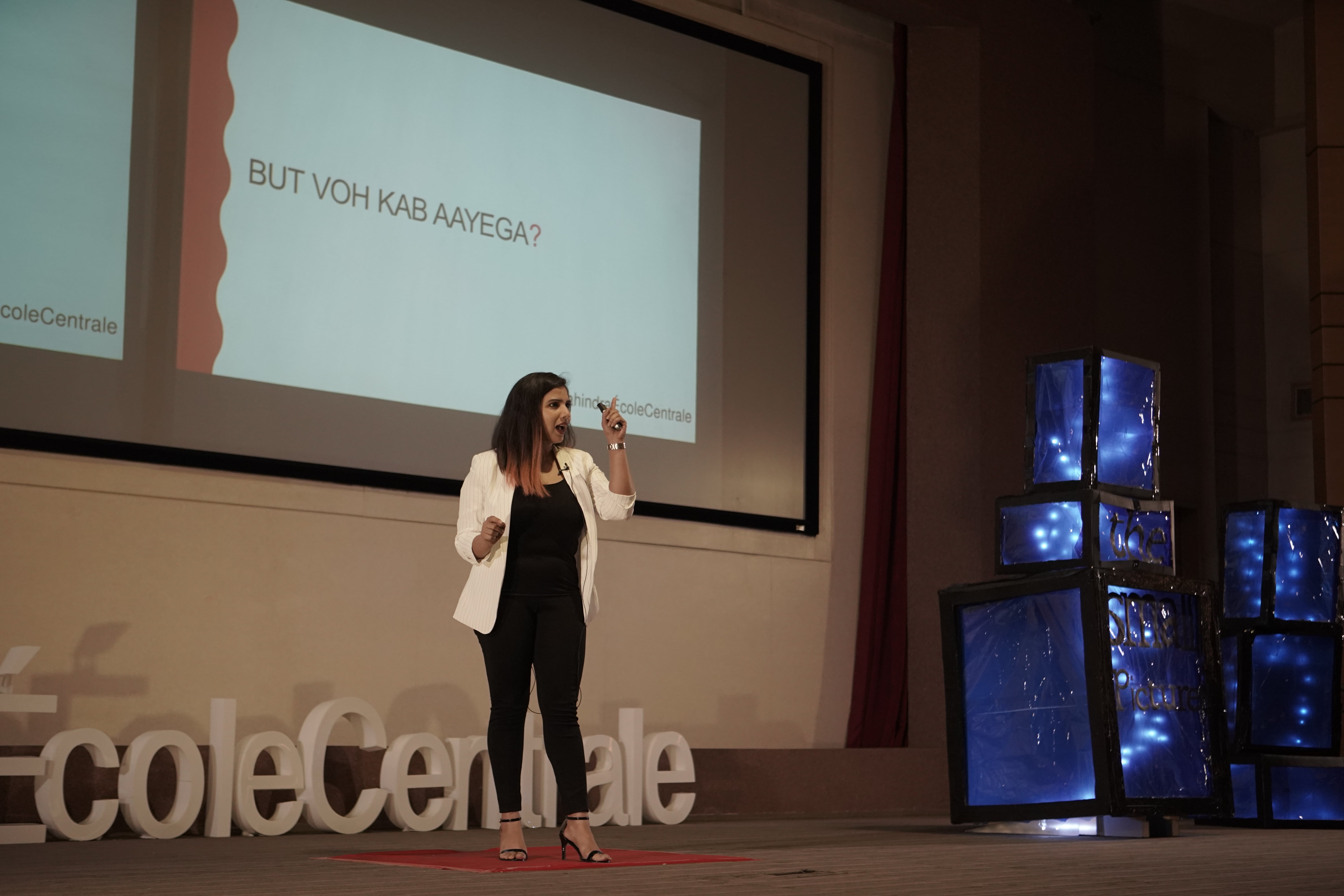 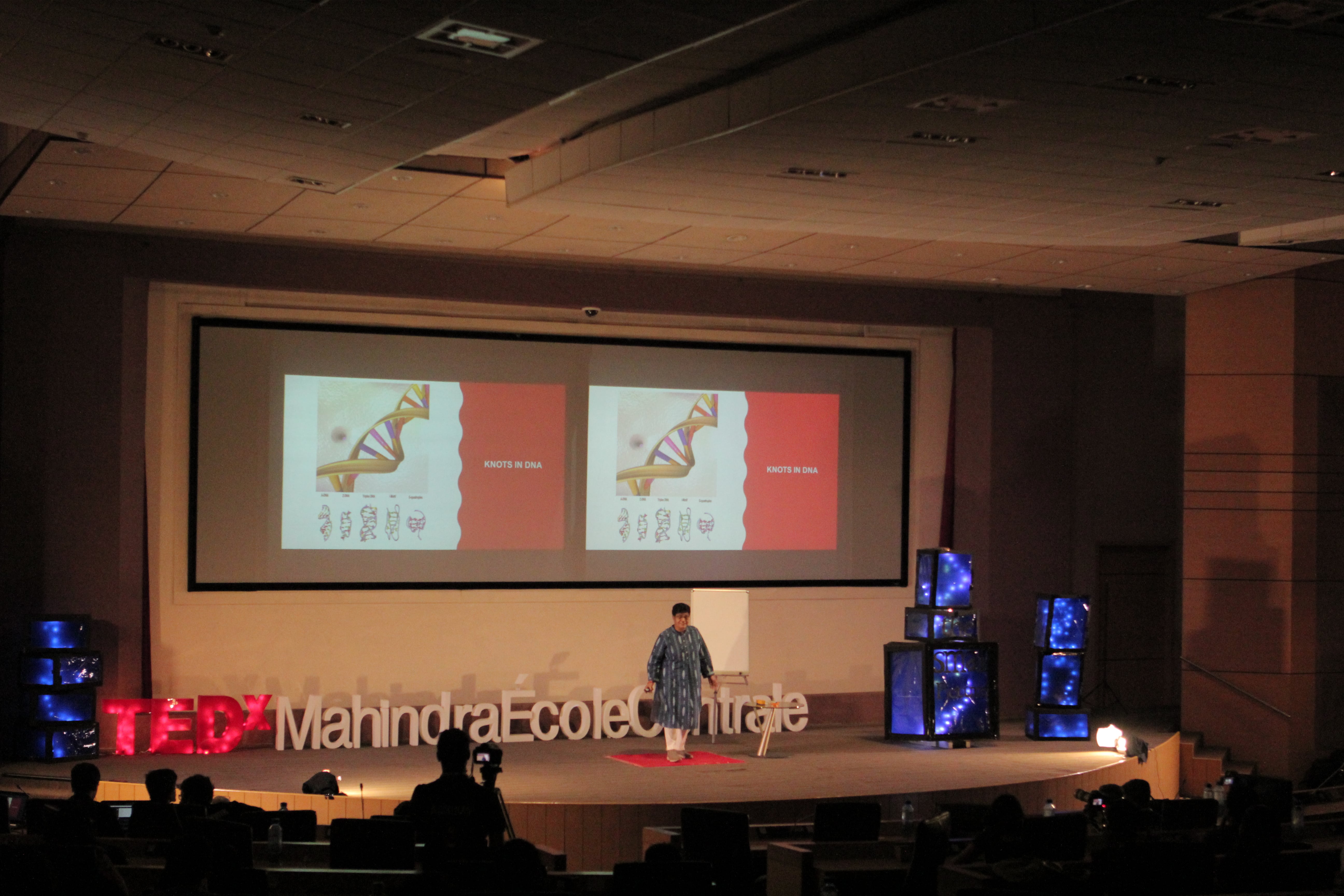 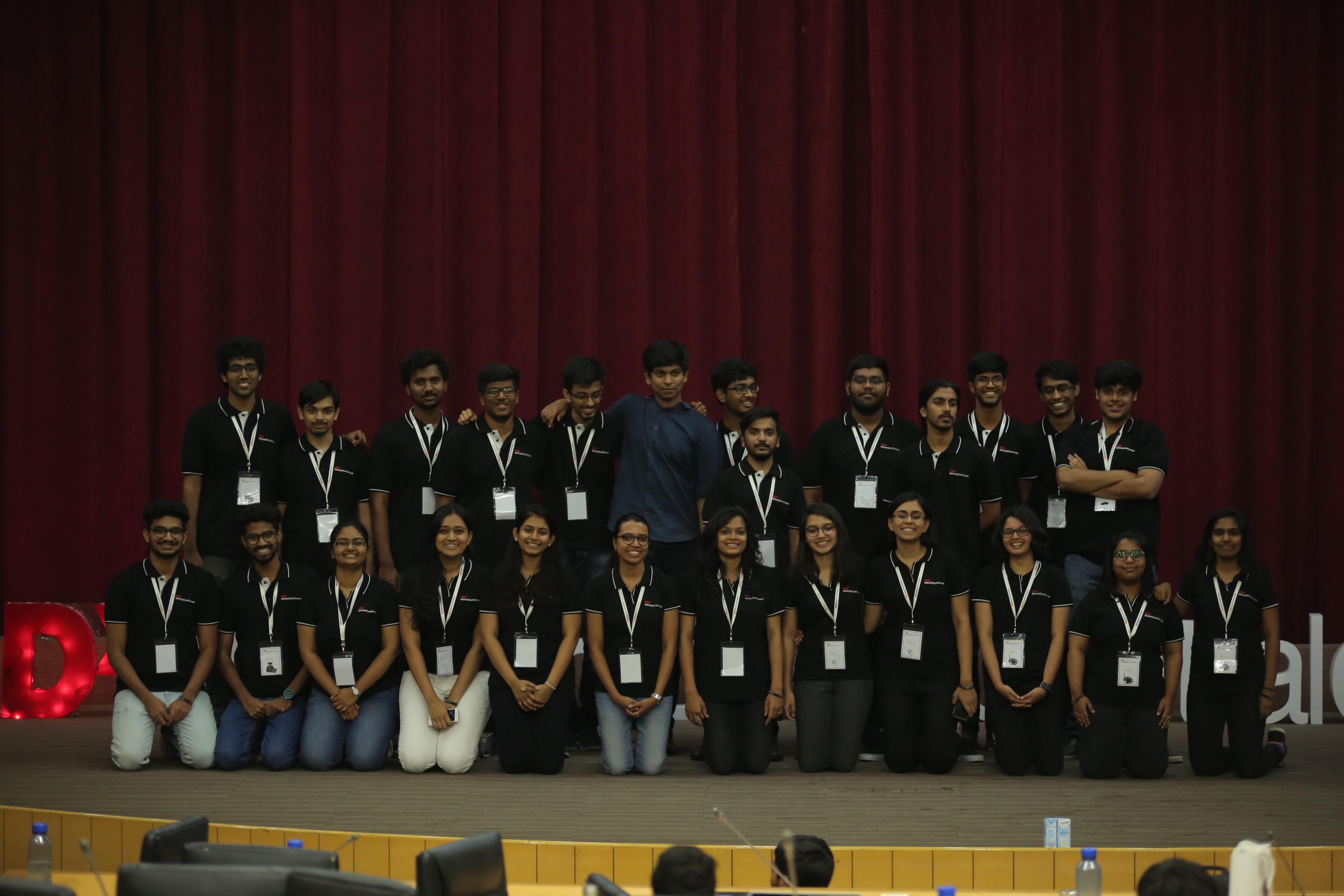 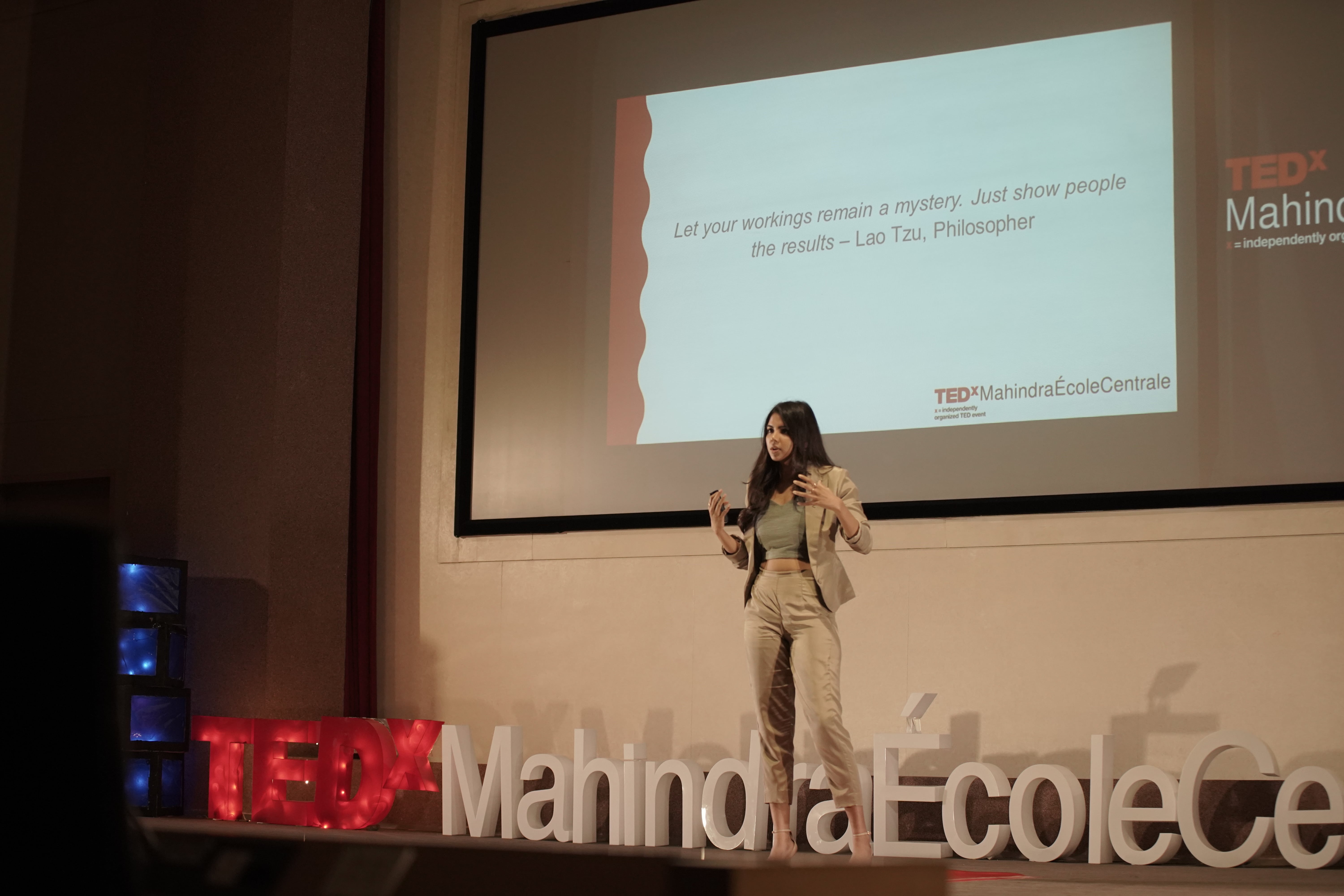 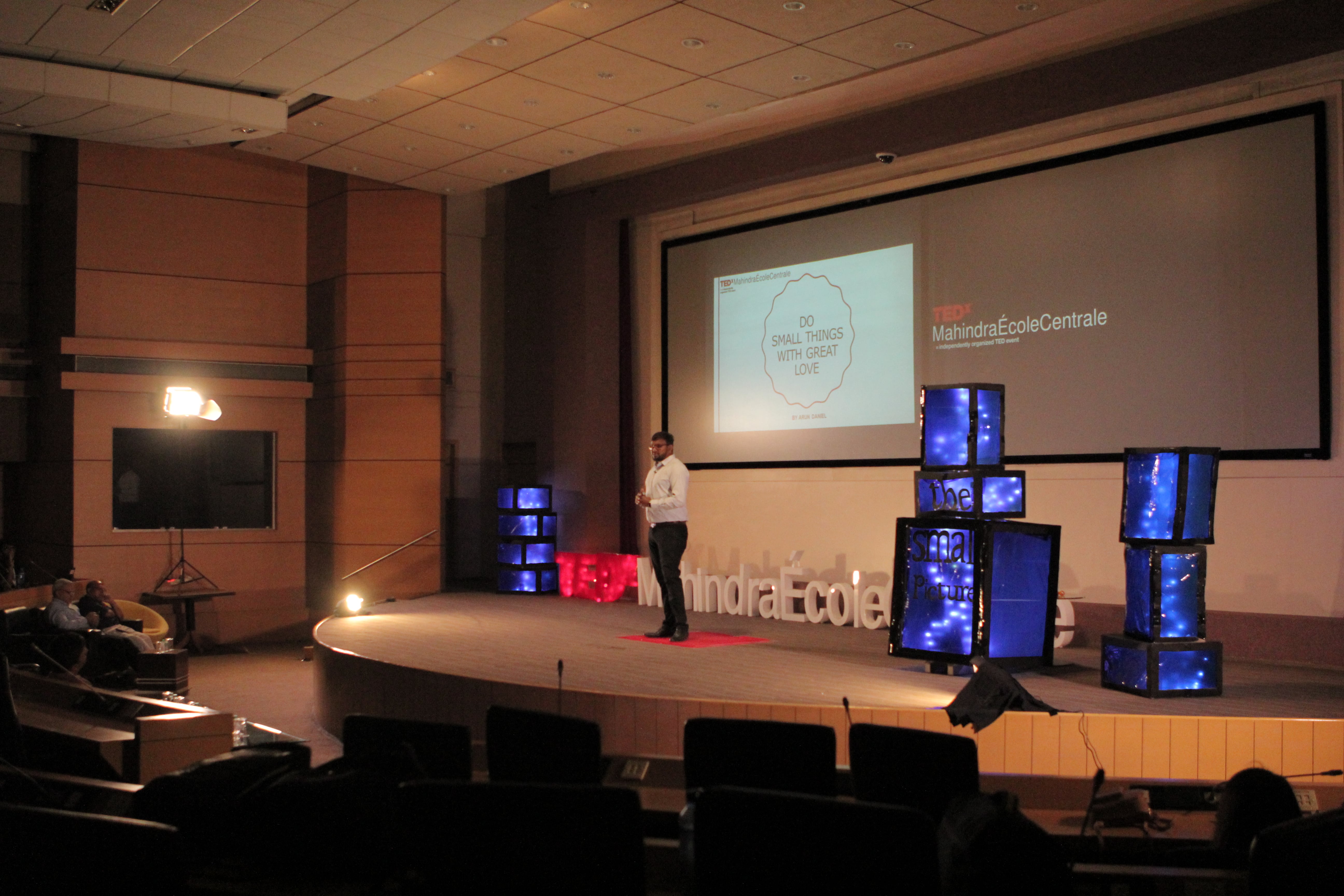 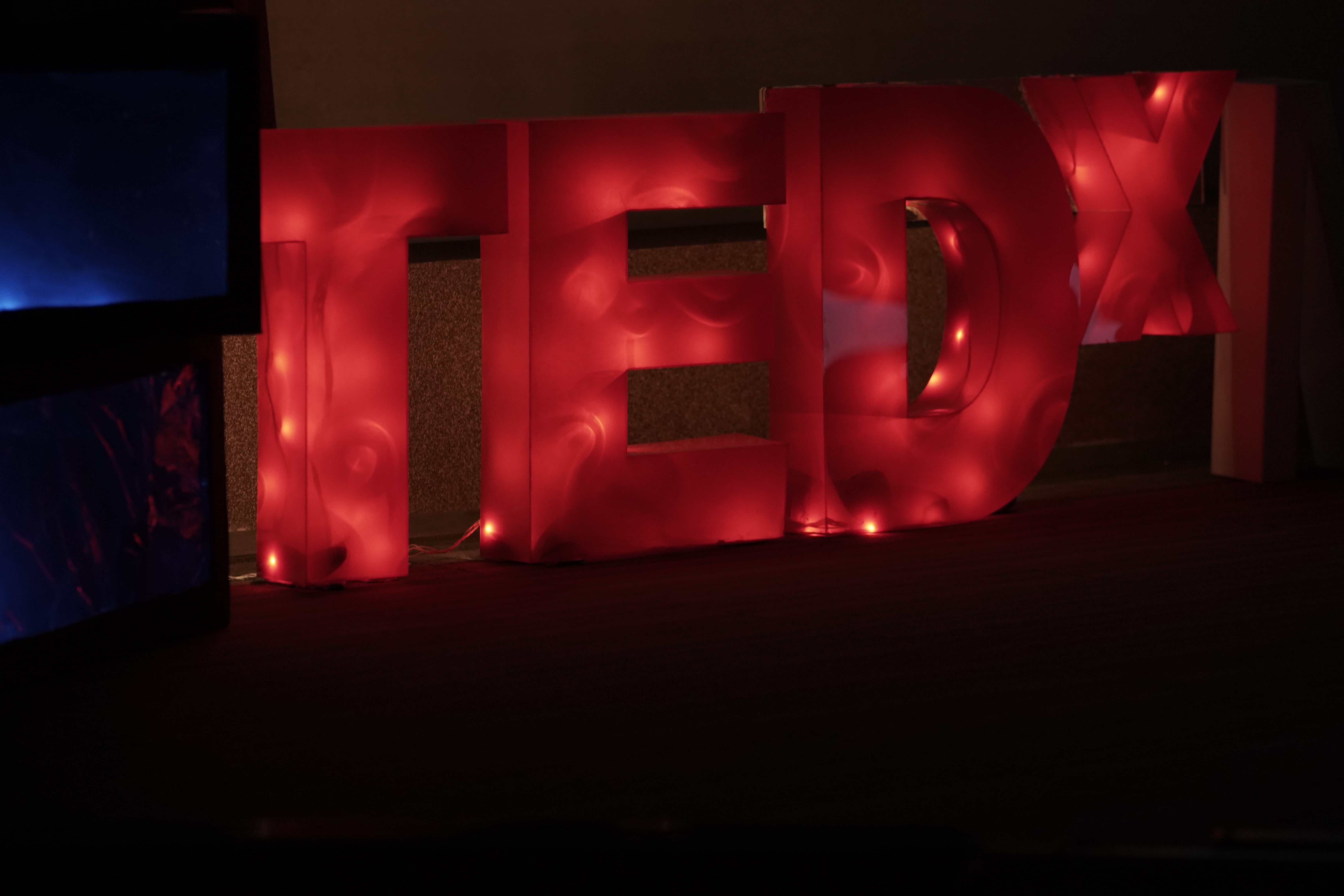 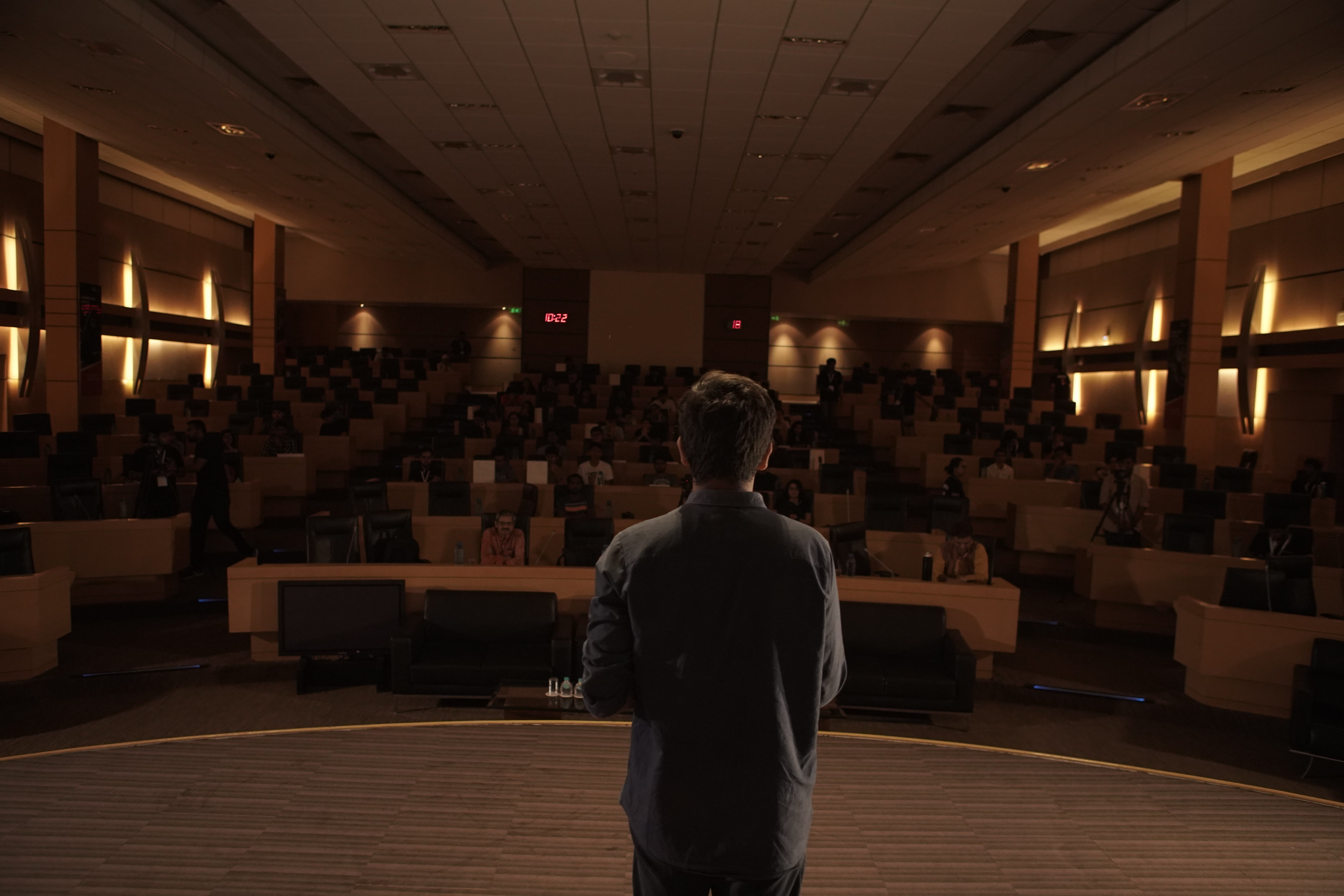